The girl who loves making people smile entered into film industry in 2016 with kannada film Kirik Party. She might be new to film industry but not to the World of glamour 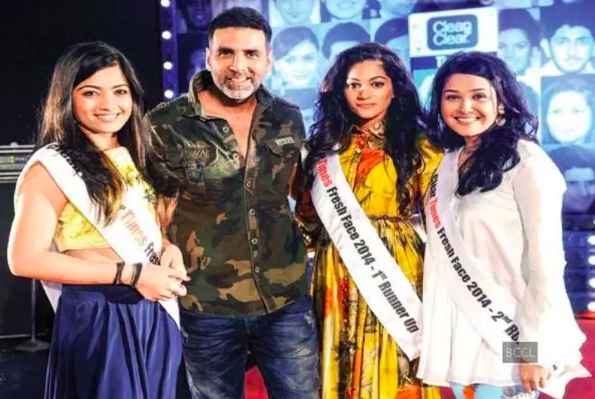 The makers of the film Kirik Party were impressed by the pictures and dance of Kannada Beauty and approached her for the lead role in the movie.

Among 2000 Profiles – 400 Auditions Rashmika was selected for Kirik Party.

Her Performance as Sanvi in Kirik Party received Praise and has become Latest Karnataka Crush.

After a highly successful film, the beauty has signed Anjani Putra Project which was again a commercial hit in 2017 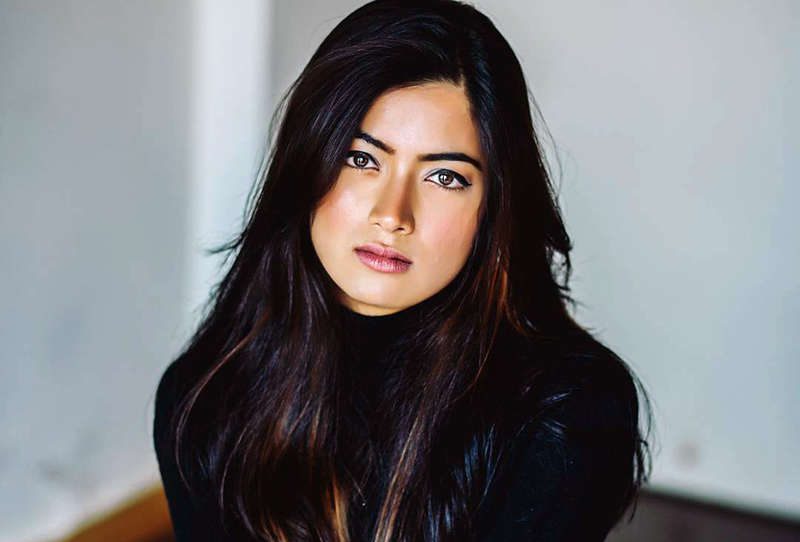 The Most Happening Heroine was introduced to Tollywood by Venky Kudumula in 2018 as Karthika which is again a commercial hit. She received positive reviews and has become over night star in Telugu

The Bangalore girl is over the moon with just her second Tollywood Film Geetha Govindham which was a Biggest Block Buster and joined 100 Cr Club.

She won the hearts of Telugu Audience with her delightful performance and screen presence.