An awareness Project on Water Pollution in Bellandur Lake 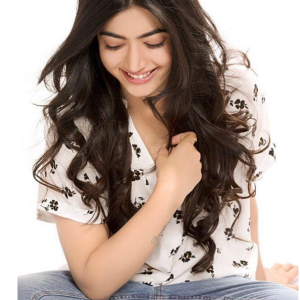 Latest Trending Actress Rashmina Mandanna under water photo shoot has gone viral on Social Media. She reveals the story saying, the photo shoot is done to raise awareness about water pollution in our lakes, particularly Bellandur.

Rashmika said, “It all started when a senior from school spoke to me about this project. She told me this is not a paid thing, but since this was to raise awareness about pollution, I was interested.”

When everyone is worrying about the possibility of shoot in Bellandur lake which would be quite a health risk, She confirmed that, she did not actually enter the lake for the photos.

The inside water and underwater photos were taken at a friend’s pool, and the photos were later edited to make them dramatic. The other photos were shot on the banks of Bellandur lake.

“It was the first time Rashmika had gone to that part of the city,” and says about her visit to Bellandur, “ as soon as I saw the crowd of people living there, I was heartbroken. I did not feel like leaving my car and I thought, how could people breathe this air. There was so much foam and it was flying around everywhere.”

“It’s high time we start talking about pollution and working on this issue,” she said, “We wanted to do the underwater shoot to showcase how grave the situation is and how bad things are going to be if we don’t change.”